Scope: National Distribution Centre picking and packing orders for stores and wholesalers in the UK, Ireland and mainland Europe as well as for global e-commerce orders. We are also responsible for the processing of items returned from stores and from customers directly as well as for the provision of Carriage Management.

Background: The growth in UK sales arising from an increased number of stores allied with the expansion of the brand globally through store franchises and e-commerce sales resulted in significant concern within Cath Kidston that the existing warehouse infrastructure and warehouse management software would be compromised at a time of substantial growth. This could have led to delay in the company growth cycle as well as increased capital expenditure, diverting focus and funds away from the development of sales.

Solution: Following a competitive tender iForce was appointed in 2012. The deployment of iForce Gateway software and operating processes allowed the storage density in the warehouse to be increased by 40% by allowing orders for stores and ecommerce to be picked from a common stockholding. As well as allowing the continued growth of the business by extending the life of the warehouse this also helped in reducing operating costs by almost 20%. The quality of the work delivered by iForce in conjunction with the Cath Kidston team was recognised by a nomination for Team of the Year in the Retail Week Supply Chain Awards in 2013.

Additional developments: The iForce Gateway software was able to support the development of a store Click and Collect service without additional system investment. More recently iForce, in conjunction with Cath Kidston, have developed the Gateway software to provide Customs warehousing capability within the UK warehouse. This has provided Cath Kidston with the ability to delay the payment of duties until products are despatched from the UK warehouse, consequently improving Company cash flow. 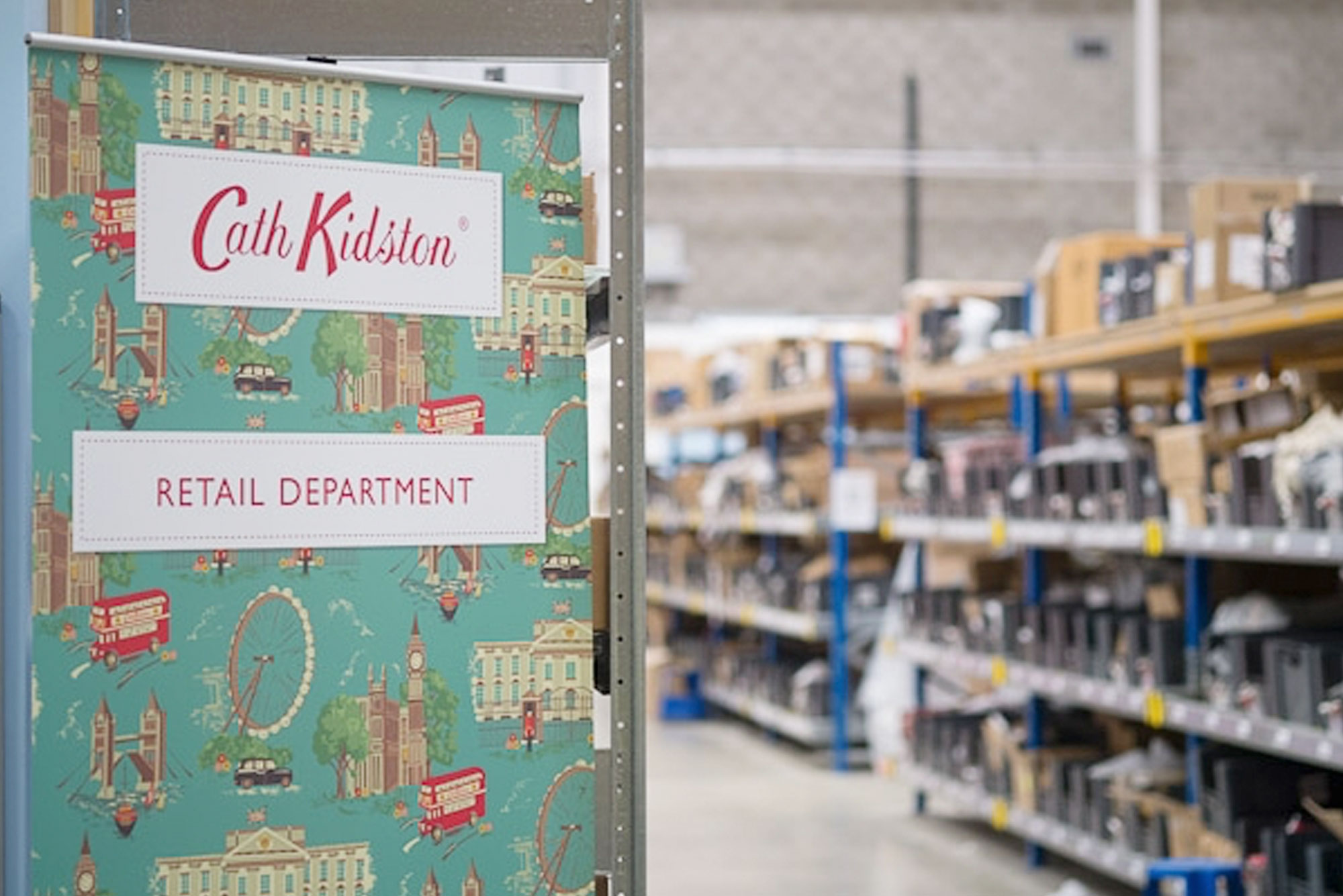